It took over eight hours to travel out to Omaha, Nebraska via Megabus but I was hoping that it would all be worth it in the end.  After the first day of trials, I could not have been more satisfied with some of my pictures.  I was coming out to shoot the seven Western Kentucky swimmers that made their cuts but I didn’t even think about the intensity and the emotion that would be coming from the final touch at the wall.

I can only continue to look forward to shooting and be thankful that I was given the opportunity to be a part of USA Swimming history as these amazing athletes compete for a spot on the Olympic team. 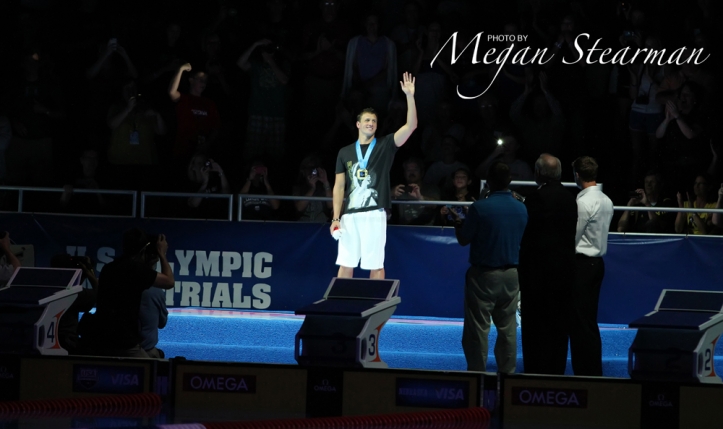