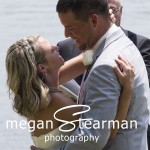 I love weddings (how can you not??) — whether it be attending as a guest or as a photographer!  Yesterday I was able to do a little bit of both.  My cousin finally decided to settle down and get married.    Although it was a little toasty in the afternoon sun, it was such a beautiful little ceremony […] 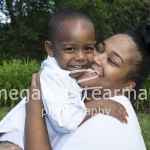 On a perfect, cool-summer-Saturday afternoon — what else is there to do but spend it outside photographing at one of the prettiest places in Louisville.  I had a great time photographing Kelli and her wonderful family.  Kaiden gave me a run for my money because he was always on the move, but he had the […] 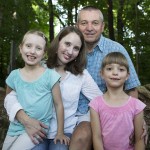 Breaking out of your comfort zone can make anyone feel a little uneasy — and as far as photography goes, portraits scare me to death.  Everyone thinks I am crazy for feeling more at home with action photography rather than with subjects that you can manipulate and set up yourself. No way.  Not me.  Nuh uh. […]

MandyE - We really enjoyed meeting you, Megan! Thank you again for a wonderful experience, and we LOVE the pictures!!!

(The girls just asked if Miss Megan was at the World Cup again.) 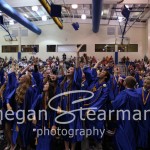 Congratulations seniors!  Good luck in everything you do!! To see all of the photos, simply click the link below: Graduation Galleries 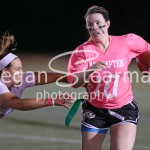