The ninth annual Pink & White game kicked off Friday, April 29, 2016 at Trinity High School as Assumption High School looked to avenge last year’s loss to Sacred Heart Academy. The night proved early that it was going to be a defensive battle as both teams struggled to find the end zone. However, seconds counting down until the half, Assumption was able to tie it up 7-7 before the men of Trinity and Saint Xavier High School entertained the audience with their choreographed dance routines.

The child in me always loves being around this atmosphere as the two rivalries battle each other through the two events. The students pile into their sections screaming, dancing and ready to cheer their team to victory. Although I try to remain impartial — my heart will always remain with #TeamPink — so I was thrilled when the trophy found its way back home. I will always be jealous that this was not established until after I graduated…however, at least I still get to be involved

Please take a look at the photo galleries and feel free to share. As always, thank you for taking the time to look through my photos. 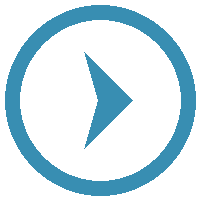 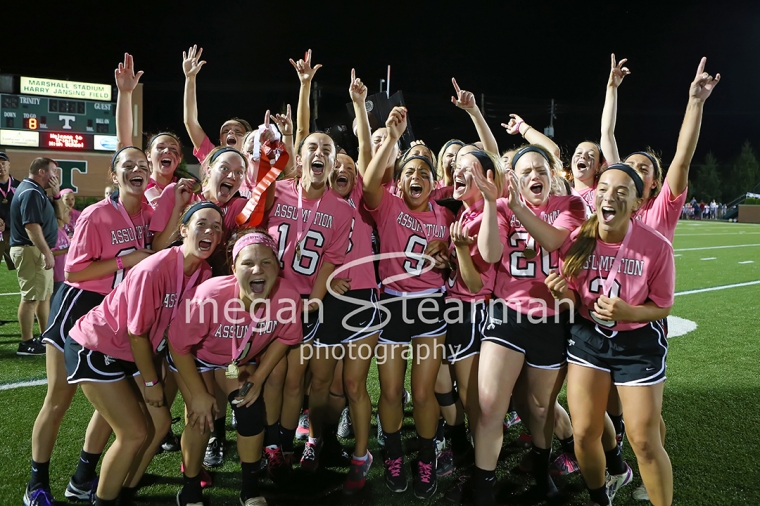