It’s funny that time seems to always go faster when you’re doing something that you enjoy and at other times, mainly when I am at work, how slow the time passes.

I couldn’t believe we were already back in Texas as WKU competed for their conference championships.  Instead of flying with the team, I rode separately with some parents to avoid incidents like last year which were a nightmare.  As fun as it is being taken to the wrong airport, watching the team leave, missing my flight and catching a taxi to drive me back home with literally no money in my wallet to tip the driver, many thanks this year that my transportation went a whole lot smoother.

Day one of the competition opened up with only the 200 medley relay and the 800 freestyle and women’s 3 meter diving.  So there really wasn’t much shooting which was good because the next three days would be jammed with events and moments to capture.  Out of the little time at the pool that night, I was able to get a couple of good shots. 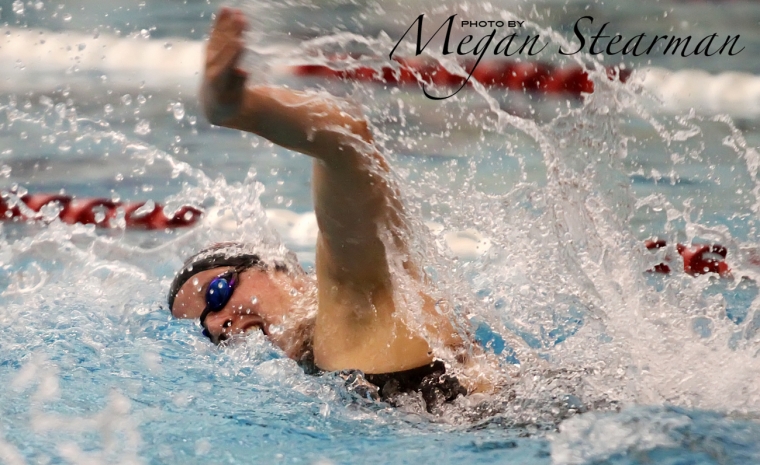