I said it last night, and I’ll say it again – volleyball is not my best subject.

I was limited on where I could go to shoot last night.

With it being a huge rivalry game – and finding out later Mercy Academy was ranked number two and Assumption being number one while both teams were undefeated – I knew the crowd was going to be hard to get through, so I left the 300mm in the car.  Went inside only to find out what I already knew, crowded, very very crowded.

Shooting low was frustrating because you had to deal with the hustle and bustle of the constant on-the-go-crow and shooting high had two possible great advantage points – the ‘press’ camera area, and the air condition overhead.  Me and my big feet kept hitting all the video cameras set up recording the live action so I didn’t want to stay up and shoot too long.  Next time I want to ask if I can shoot from the overhead (and bring my 300mm in)

Overall, a fun night of shooting.  Shot Male vs. Assumption in field hockey first before heading over to Assumption to shoot the volleyball game.

All other high school galleries can be viewed here 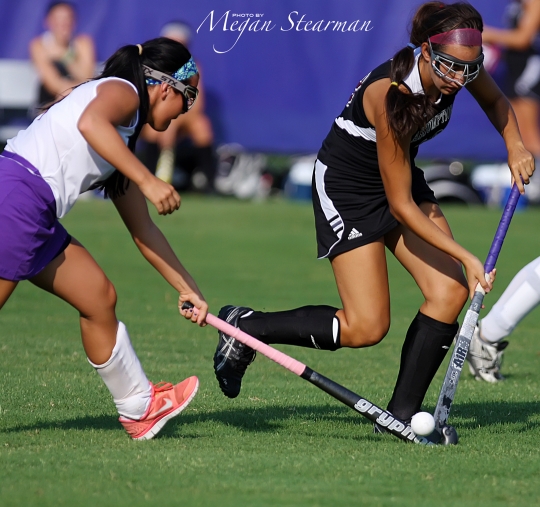